How does a Solar Panel Produce Electricity? 3 Things You Should Understand 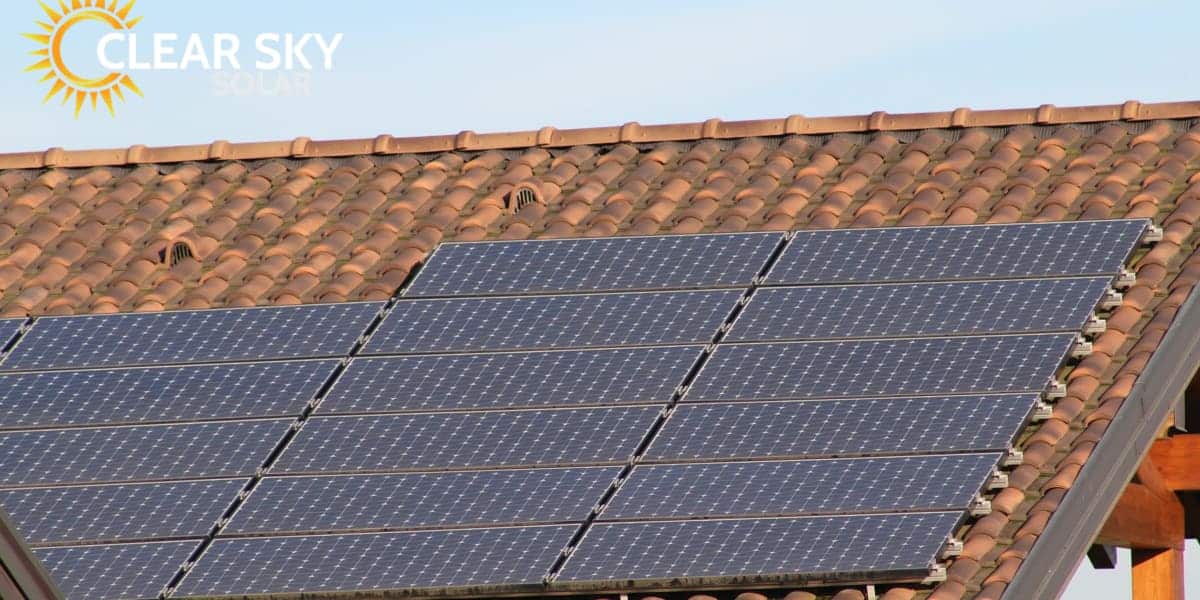 Solar energy is among the most affordable, renewable sources of energy. But how does a solar panel generate electricity? To answer this question, let’s analyze the basic solar components.

Basic components of a solar panel

To know how solar panels work, it’s important to understand how they are made. Most solar panels use silicone. However, creating silicon crystals of high-quality is expensive and challenging, which is why most home solar systems are built using similar, but affordable materials such as indium, copper, gallium, and selenide. These materials may not be as efficient as silicone but still provide sufficient power at affordable prices.

During the manufacturing process, small amounts of other elements are introduced to enhance the electrical properties of silicon atoms. Strips of n-type silicon (which has an additional electron) and p-type silicon (which has a missing electron) are combined to form a photovoltaic cell. Once multiple photovoltaic cells are placed side-by-side and high-quality glass, they form solar panels.

Every solar panel has a conductive metallic plate connected to electrical wires that lead to a fused array combiner. The array produces energy sent through an inverter, which then transforms direct electrical current into alternating electrical current necessary to power electronics.

Did you know that visible light is composed of countless invisible particles known as photons? These particles have energy and zero rest mass. Once the photons bombard with other particles, this energy gets converted to different forms of energy depending on the type of atoms they collide with.

Electricity can also be produced if the photons make electrons within the atom get agitated that they begin to break away and move randomly. The negative electrons seek out the positive ones to replace the missing electrons and a flow between the two types of electrons produced.

The properties of semiconductors such as silicon facilitate a sustainable electrical imbalance. That means a steady supply of electric power as long as the photons hit solar panels. The electrical current produced is collected by electrical wires and transmitted throughout the entire solar system.

If you plan to install a residential solar system, consider the following factors;

Seasonality: Similar to weather, solar energy production varies month to month and day by day. For instance, a cloudy winter day cannot be as productive as a sunny summer day. It would be best if you also focused on the year-round picture. For instance, snow can reflect light and probably improve PV performance. That means a cold month will become a solar antagonist, particularly if snow covers the solar panels.

Tilt: Solar panels can benefit from proper tilting. The direction your property is facing, the roof’s pitch, and the property’s location have a significant impact on the overall amount of electrical power produced by a residential solar system. Ideally, the solar panels should be at a similar angle as the latitude where you plan to mount them. Pitches of 30 to 45 degrees often work well.

Azimuth: This is the direction of the solar panel from where the sunlight is coming. At noon, the sun’s light usually comes from the north in the southern hemisphere and south in the northern hemisphere. Improper installation can significantly reduce the energy output of your home’s solar system by up to 35%.

Do you still have questions about how solar panels work? Do not hesitate to seek help from our solar energy advisors. 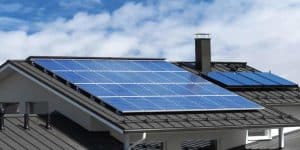 Top 5 Ways to Optimize Solar Panels for Longevity and Efficiency

Photovoltaic system is an emerging tech that delivers electric energy directly from sunshine. It is becoming more popular as concerns for clean or green energy 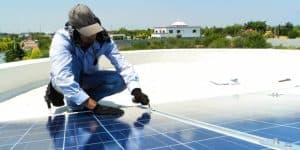 Solar Panel for Apartments: 3 Different Ways to go Solar while living in an Apartment

Do you stay in an apartment and intend to go solar? Perhaps it is not the money-saving aspect of installing solar panels that will interest 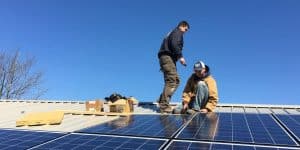 Metal Roofing with Solar Panels: 5 Important Facts you should know

Metal roofs are durable, light, and made of eco-friendly materials that can be recycled. So it’s no surprise that metal roofing with solar panels is 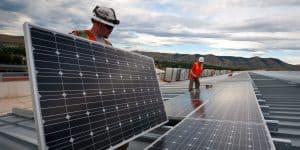 Arizona is within the country’s Sunbelt, making this Grand Canyon State an ideal region for solar power system installations. That said, some of the top

Send Us A Message

NextSolar Panels are the Best Bet for your Budget; here is 4 reasons why.Next